Skip to content
Home>>News>>Excited About Geiger? Wait Till You Check Out The RedCoat! 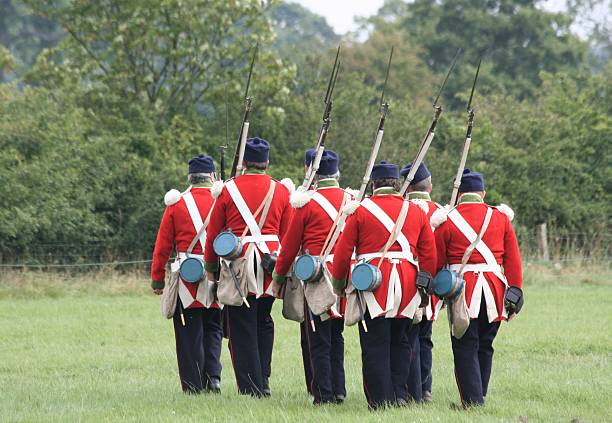 Geoff Johns has created some of the most interesting, intelligent, and complex comic book series in recent years. His most recent comic, Geiger, has already started turning some heads with its futuristic setting, post-apocalyptic realities, and fascinating character development. He recently announced a new series “The RedCoat” within the Unnamed Universe, a move that will open his series to many exciting possibilities.

What Exactly Is The RedCoat?

The RedCoat is a mysterious American Revolutionary warrior who somehow gains immortality and lives to fight in many, many other wars. His attractive and unique design adds a touch of color and excitement to the bleak world of Geiger and brings a unique sensibility as well.

While the full range of this character hasn’t yet been revealed or discussed, it is fair to believe that he’ll be the kind of world-weary character you’d expect from an immortal person who’s seen endless battles. Johns is likely going to use The RedCoat as a bit of commentary on America and its many wars.

The RedCoat is likely also going to bring more context to the world created by Johns. After all, this is a character who has fought in every major war and is likely to have a different perspective on it from Geiger and even Junkyard Joe, a robotic warrior from the Cold War era.

The benefits of this historical context are huge and could help explore the Unnamed War in more depth. Johns has kept this war mysterious so far, but The RedCoat could add a bit more explanation without revealing the mystery too quickly. We trust Johns to do right by his fans here.

How The RedCoat Can Help Geiger

While some fans may wonder if it isn’t too early for Johns to expand his universe, many more are excited about the inherent possibilities. For example, The RedCoat brings a broad range of unique experiences and historical context to the series that has been lacking in some ways.

Johns is an intelligent writer, and he knows that comic fans love in-depth stories and expansive universes. Just look at the success of the Marvel Cinematic Universe for proof of that. While not every movie has been amazing, this universe keeps bringing in more fans and stories.

While a single new comic and character isn’t exactly on the level of the MCU, it still adds more depth; Geiger may make it more fascinating. It also brings in even more potential for great stories, including crossovers with Geiger and Junkyard Joe, another fascinating character option.

What Do You Think?

Are you as excited about The RedCoat as we and many other people have become in the last few weeks? The buzz has been building for some time and Johns fans are expecting big things. Will The RedCoat live up to these major expectations? We think so, but only time will tell. Make sure to stay tuned for updates to learn more about what you can expect from this unique new series.

The Importance of Taking a Body Composition Exam 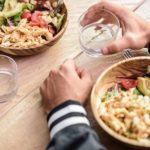 How to Judge the Quality of a Comedy Routine 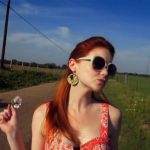